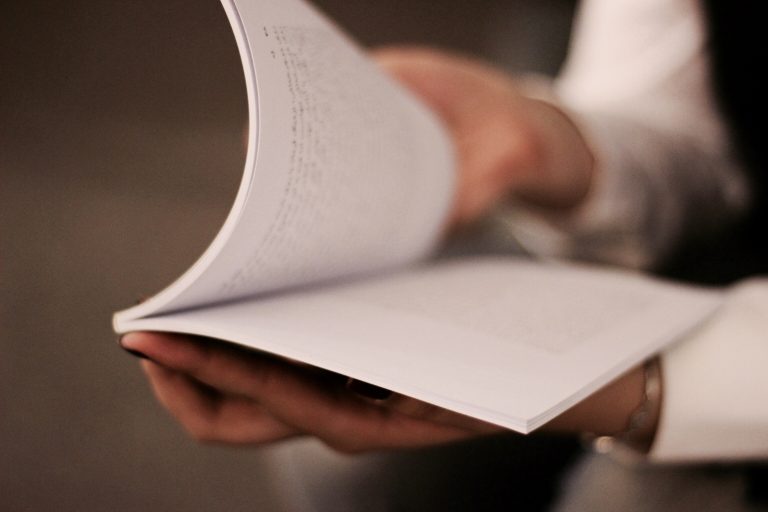 On 8 and 9 December 2016, Made2Measure’s Marina Gertsberg and Anouk Duivenvoorden went to Seville to present two research projects at the CFE-CMStatistics conference. This conference is organized by the […] 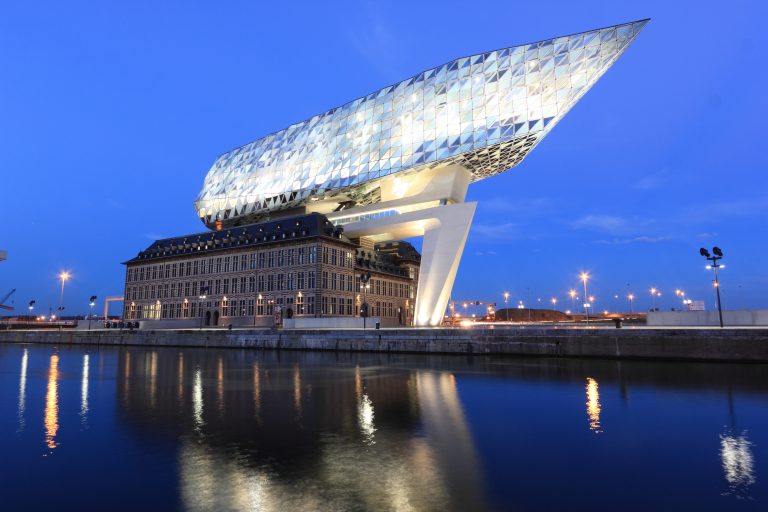 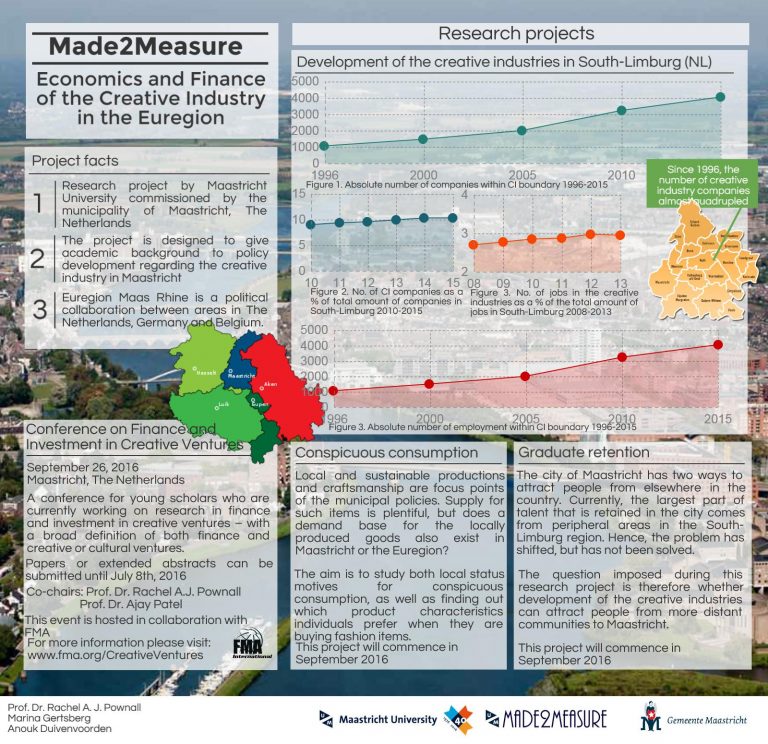 On Friday 24th of June 2016, Marina Gertsberg and Anouk Duivenvoorden presented a poster of the Made2Measure project during the 19th Conference on Cultural Economics (ACEI 2016) in Valladolid. This poster […] 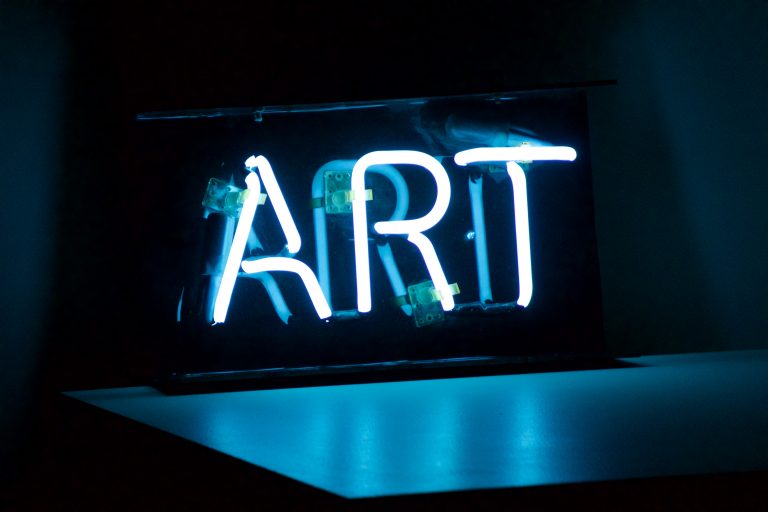 On Thursday April 24th, 2016, Professor Rachel Pownall was part of the 9th Art & Finance Conference hosted in Amsterdam by Deloitte Luxemburg. This year’s conference was organised together with the Van […] 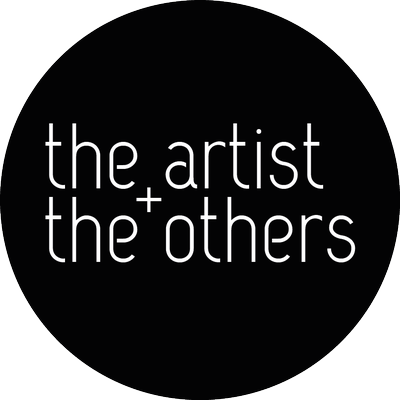 On Tuesday March 22nd, 2016 Rachel Pownall and Anouk Duivenvoorden were part of the discussion panel during Common Knowledge #26: Subsidizing Culture, how to measure the return of the investment? Common Knowledge […]

On Friday March 18th, 2016, Marina Gertsberg presented during the MACCH Annual Conference 2016. This year’s conference was themed Fair and Just Practices: Art and heritage worlds from the perspectives of […] 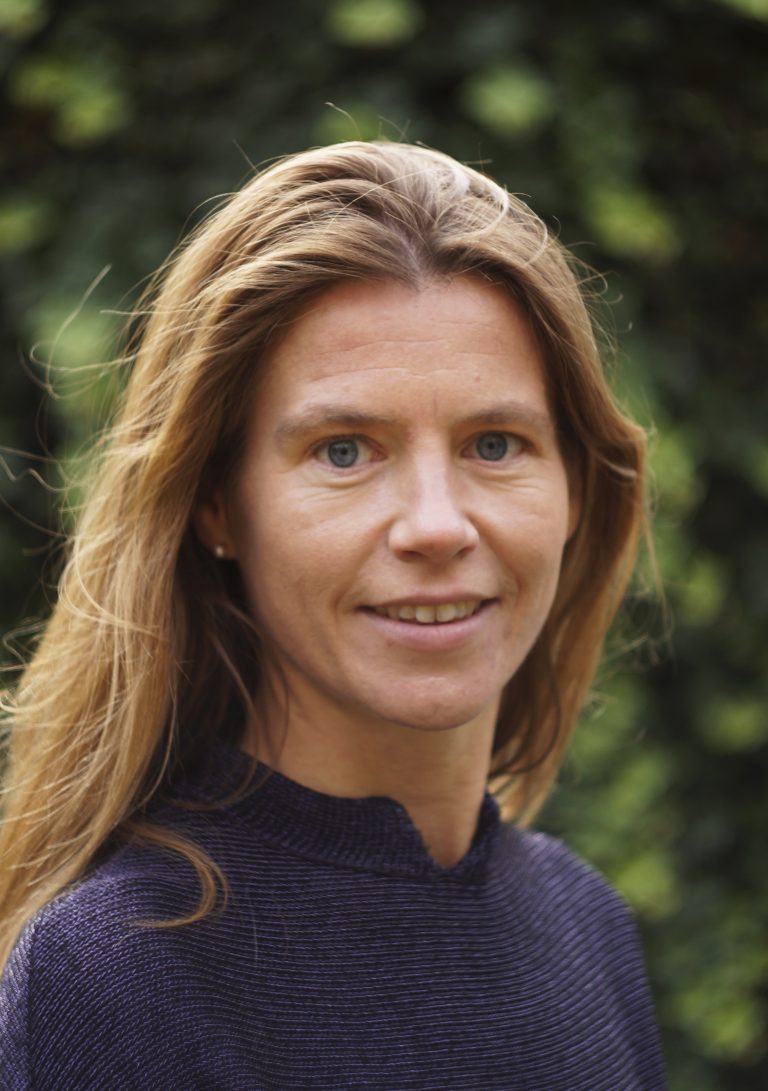 On Friday, March 18th, Rachel Pownall’s inaugural lecture for Maastricht University took place at the Minderbroedersberg. Rachel already was professor at TIAS business school, where she holds the art & […] 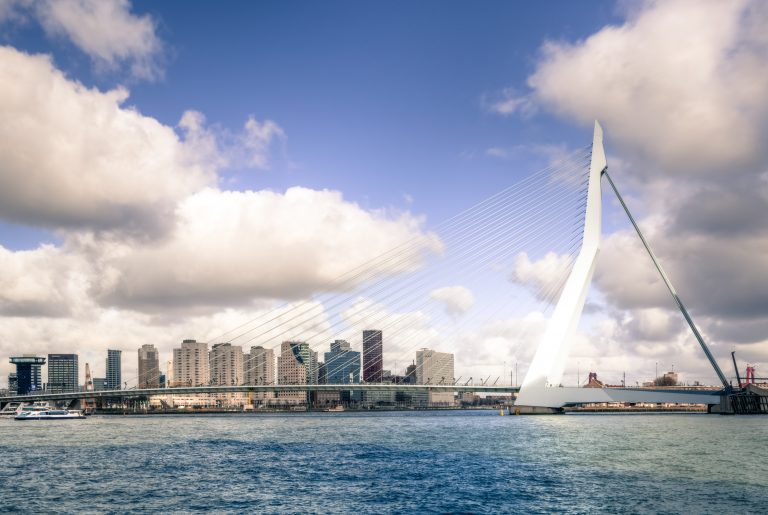 Conference – What’s Next? The Future of the Fashion Industry

On Thursday March 10th, 2016, Anouk visited the conference What’s Next? The Future of the Fashion Industry at Het Nieuwe Instituut in Rotterdam. The conference’s aim was to map today’s […]